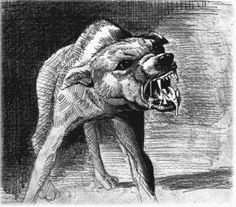 A brief review of how the so-called moderates and the fundamentalist right wing of the Republican Party are reacting to the Senates healthcare bill demonstrates how fundamentally vicious and immoral the whole party is.

Though facts may be out of style lets just take note that we live in one of the wealthiest countries in the world. Also take note that the rest of the developed world provides universal high quality healthcare at roughly half the cost or less of our system which ranks near third world in performance.

Susan Collins, Senator from Maine, finds solace in what she perceives to be increases in support for low income people but is “concerned about the long-term cuts to Medicaid funding.” Senator Dean Heller of Nevada is likewise concerned about Medicaid cuts. Senator Lisa Murkowski of Alaska doesn’t want Planned Parenthood defunded. Senator Rob Portman of Ohio- “I continue to have real concerns about the Medicaid policies in this bill….”

Senator Rand Paul of Kentucky never saw anything except the military and police to be the proper subject for government. Senator Ted Cruz of Texas wants outright repeal of Obamacare and lower premiums. Likewise for Senator Mike Lee of Utah.

Vicious to the Core

Here we have a bill that is designed to throw millions of people out of the healthcare system, give the rich a huge tax break, allow doctors, hospitals, insurance and drug companies to continue to set prices and make huge profits while delivering lousy healthcare to only part of the population.It throughs the definition of basic healthcare into the free for all of the mostly Republican dominated state legislatures. This bill continues the decades long assault by the Republican Party on women. Beyond the perpetual war against women’s right to choose the bill defunds Planned Parenthood entirely. Even the recent upsurge in opioid addiction among white people gets the short end of the dollar.

Despite the outrages of this bill (and its brethren bill in the House),  the so-called moderates are just complaining at the edges. No one in the Republican Party is talking about how to solve our healthcare disaster. The Republican Party is not thinking of how to improve healthcare at all. They are fulfilling the imperatives of their anti-government, pro-rich program. While the rest of the developed countries in the word devote 8-10% of the economic output to healthcare we spend 19%. While the rest of the developed world manages to provide healthcare to every single person with top flight results our healthcare system ranks 48th in longevity and 54th in infant mortality. Near Third World results.

Brandon Weber, new to me but clearly troubled by similar incongruities, offers up the following comparison with the UK health system: 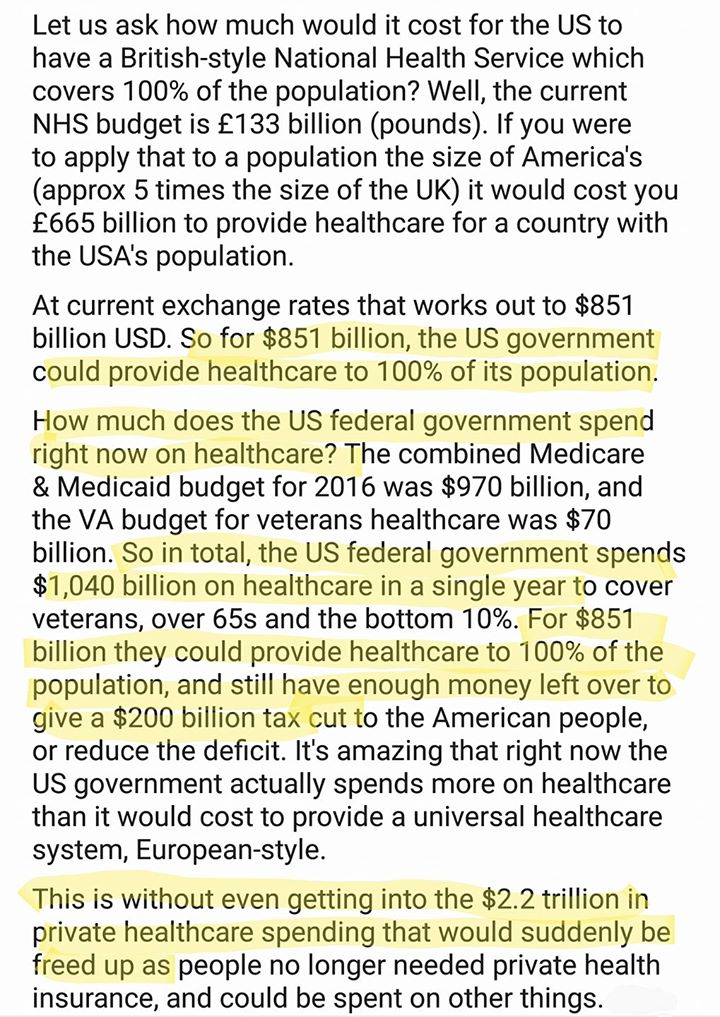 Tea Party Nation – banned me for asking a few questions

March 8, 2010 politics Comments Off on Tea Party Nation – banned me for asking a few questions
Who and What Is Tea Party Nation? I generally don’t have that much interested in fringe weirdo politics. But, with the continuing eruptions on the right wing of the right wing Republican party, I thought that I might investigate. So, I became a member of the TeaPartyNation.com website. I spent --->> read more -->>

The Health Care Debate Is About The Wrong Issues

September 1, 2012 healthcare Comments Off on The Health Care Debate Is About The Wrong Issues
The rhetoric about our health care system continues to center around market religions of one sort or another. For all of the blathering about “Obamacare” taking us over the edge into the territory of socialized medicine, it remains, like it’s progenitor dreamed up by Romney while governor of Massachusetts, a --->> read more -->>