Guns:  “Eighteen percent of U.S. households purchased a gun since the start of the pandemic (March 2020–March 2022), according to new survey data from NORC at the University of Chicago, increasing the percentage of U.S. adults living in a household with a gun to 46%. Over this period, one in 20 adults in America (5%) purchased a gun for the first time.”1

This is a bit closer to my home than you might imagine. It is perhaps a once-a-month or so occurrence for gunfire to be heard here at 114.

Then in past years, there was the presence of a scraggly old guy sitting at the counter at Bob’s Restaurant on Fairview with a pistol hanging from his belt. This was a regular feature of our Saturday morning breakfasts. For all of its reputation as a tough-on-guns state, open carry is apparently legal here.

What to do about heavily armed people appearing in public places. To brighten our new year a man walked into a grocery store in Georgia wearing all of this: 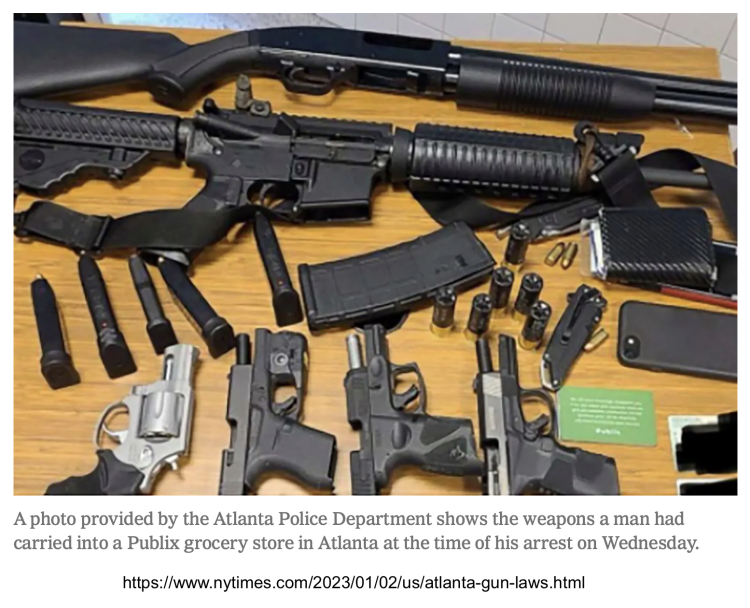 Perfectly legal in  Georgia. Meanwhile, mass shootings are so common now that they barely register anymore.

4.6 million children live in households with guns that are loaded and not in locked storage!2

Income inequality: I first saw an earlier version of the chart below in 2012. It is the single most important graphic to display the long-term nature of the distribution of income in the US. 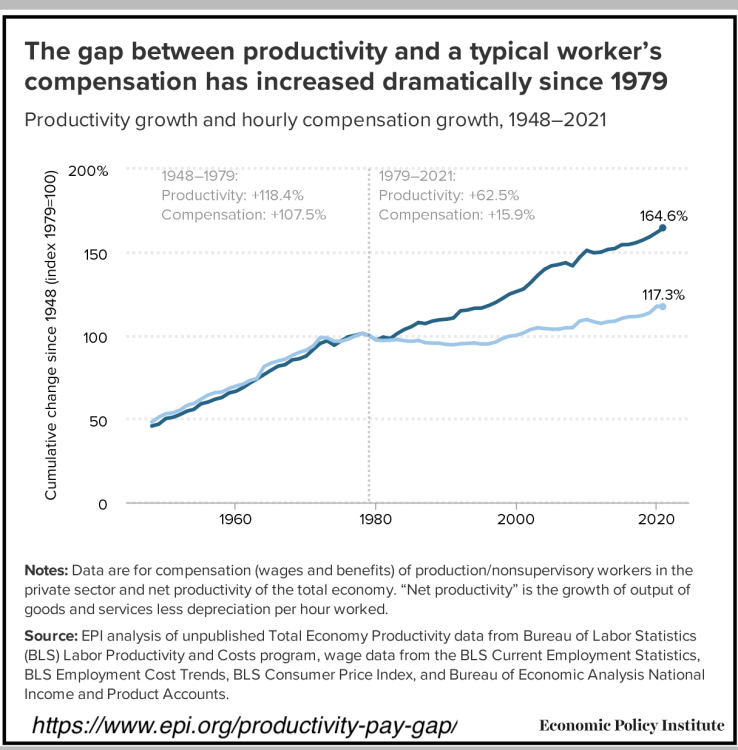 A couple of things to note:

This little note won’t remain little if I delve into the history and sources of this situation. For a sketch of this background watch out for my forthcoming book, Capitalism – the actual workings. I will resist the temptation to go on to the topic of wealth inequality in the US and globally……

Recently Noted – “Across America, working-class people are dying of despair”

January 17, 2020 economy, family, inequality, recently noted Comments Off on Recently Noted – “Across America, working-class people are dying of despair”
“Who Killed the Knapp Family?” by Nicholas Kristof and Sheryl Wudunn appeared in the Sunday 1/12/2020 NYTimes. This essay which is adapted from a newly published book by the same authors, Tightrope: Americans Reaching for Hope, explores the grim reality of life in one small corner of America, Yamhill, OR --->> read more -->>